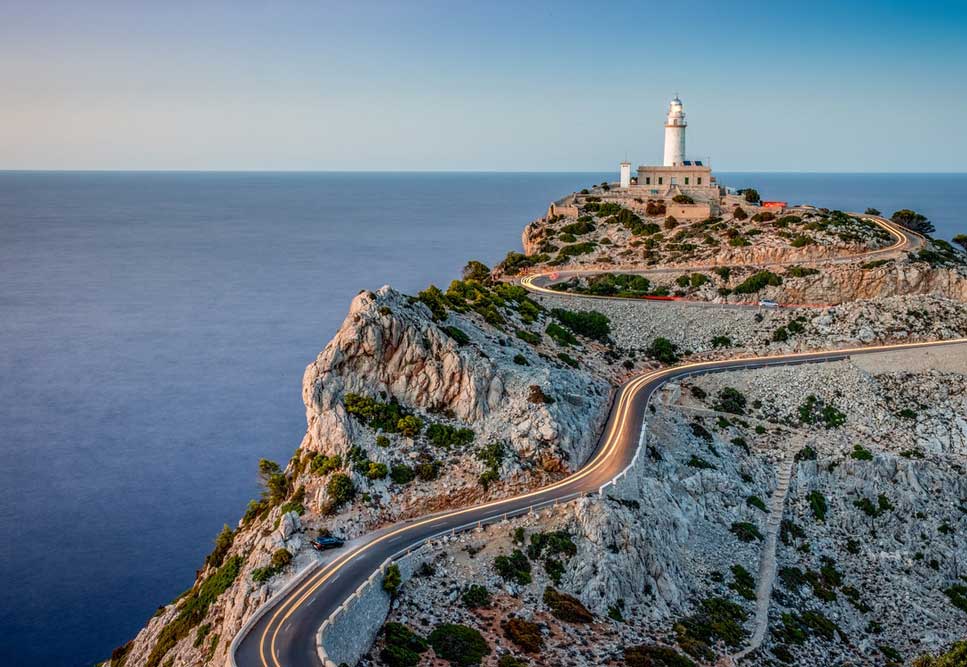 The first bus on line 334 leaves from the Centre Històric de Alcúdia stop at 09:30 and gets to the Estació stop in Port de Pollença at 09:45. A service runs every 35 minutes, with a total of 20 round trips, and the last departure leaves at 21:50 from the lighthouse. Two buses run at the same time on the section between Formentor beach and the lighthouse to maximise the line's capacity.

The TIB fare system is applied to this line 334, which includes the use of the Intermodal Card or a bank card as the transport tickets recommended by the Transport Consortium of Mallorca. There are no hops on the journey between Port de Pollença and the Formentor Peninsula; there is one hops from Alcúdia.