null Free train and metro travel and discounts of up to 70% on intercity buses come into force in Mallorca.

Free train and metro travel and discounts of up to 70% on intercity buses come into force in Mallorca. 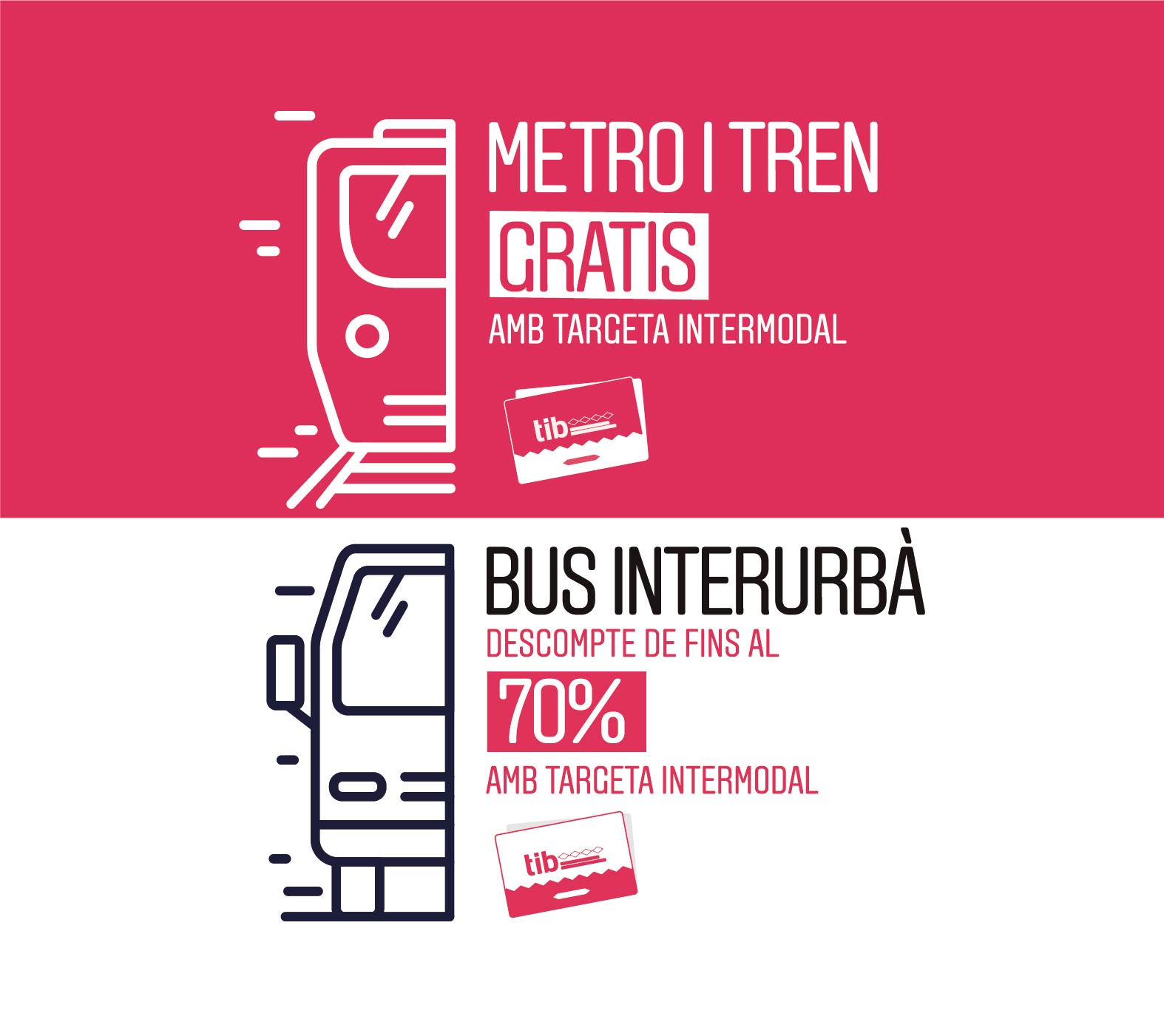 The President of the Balearic Islands Government, Francina Armengol, today visited SFM's Centralised Traffic Control Centre (CTC) and made the train journey between Inca and Palma to see first-hand how the first day of public transport subsidies is working.
The discounts promoted by the Spanish Government and complemented by the Government of the Balearic Islands and the different island councils came into effect today and will remain in force until 31 December, meaning that regular train, metro and bus users will experience savings of up to 246 euros during this four-month period.
Armengol, who was accompanied by the director general of Mobility and Land Transport, Jaume Mateu, and the general manager of SFM, Mateu Capellà, during the visit, stressed the importance of a measure that will make the train and metro free in Mallorca and the bus will not cost any user more than 20.70 euros a month. In the other islands, as the president pointed out, the bus discounts start at 70%, thanks to the increase in the subsidy agreed with the central government, which will be the highest in the whole of Spain. This measure will directly benefit the economy of more than 356,000 people on the Islands, while at the same time representing an important step towards more sustainable mobility in our territory.
Regarding the way in which this measure by the State Government will have a direct impact on the public's pockets, for example, in Mallorca, someone who usually takes the longest bus journey (4 hops) could save more than €200 over the next four months (€53 per month). A user of the train making the longest journey (3 hops) will save €246 between September and December (€61.50/month). In the case of young people, for using the buses, this saving will be €159 for the four months (€39.75/month) and €184 in the case of the train (€46/month).
During these two legislatures, the Government of the Balearic Islands has made a commitment to improving public transport in Mallorca, with the electrification of the railway network and the modernisation of the trains and bus fleets; with an increase in frequencies and new connections between municipalities (such as the Aerotib line); and with the implementation of a new fare system with progressive discounts, which means that the more people use transport the less they pay.
These improvements to the train, metro and bus services of the TIB network have resulted in a steady increase in the number of public transport users in Mallorca, with up to 25% more users in the first six months of this year. This is also reflected in the demand for the intermodal card from new holders.
Between January and August 2022, the Majorca Transport Consortium (CTM) issued 45,390 new cards, compared to 25,012 during the same period in 2019. This represents an increase of 75%. With regard to the summer months, it should be noted that 7,071 new cards were issued in July 2022, compared to 4,377 in 2019, a percentage increase of 61.5%. And in August 2022, 7,652 new cards were issued, compared to 2,855 cards in August 2019. This represents an increase of 108%.
Intermodal Card
The free train and metro service and the discount of up to 70% on the intercity bus service in Mallorca applies to journeys made with the Intermodal Card. Existing users do not need to do anything to benefit from the new measures. We remind you that the card must be validated when boarding and alighting from the bus, train and metro.
For those who do not yet have a card, the Transport Consortium of Mallorca is reinforcing the issuing service in Palma, Inca and Manacor to make it easier to obtain it. The card can also be applied for in Alcúdia and from the points set up in the citizen service offices in Marratxí and Llucmajor, and from municipal offices in other towns on the island. Their locations and opening times can be found here. Users can first consult the documentation needed to obtain one.