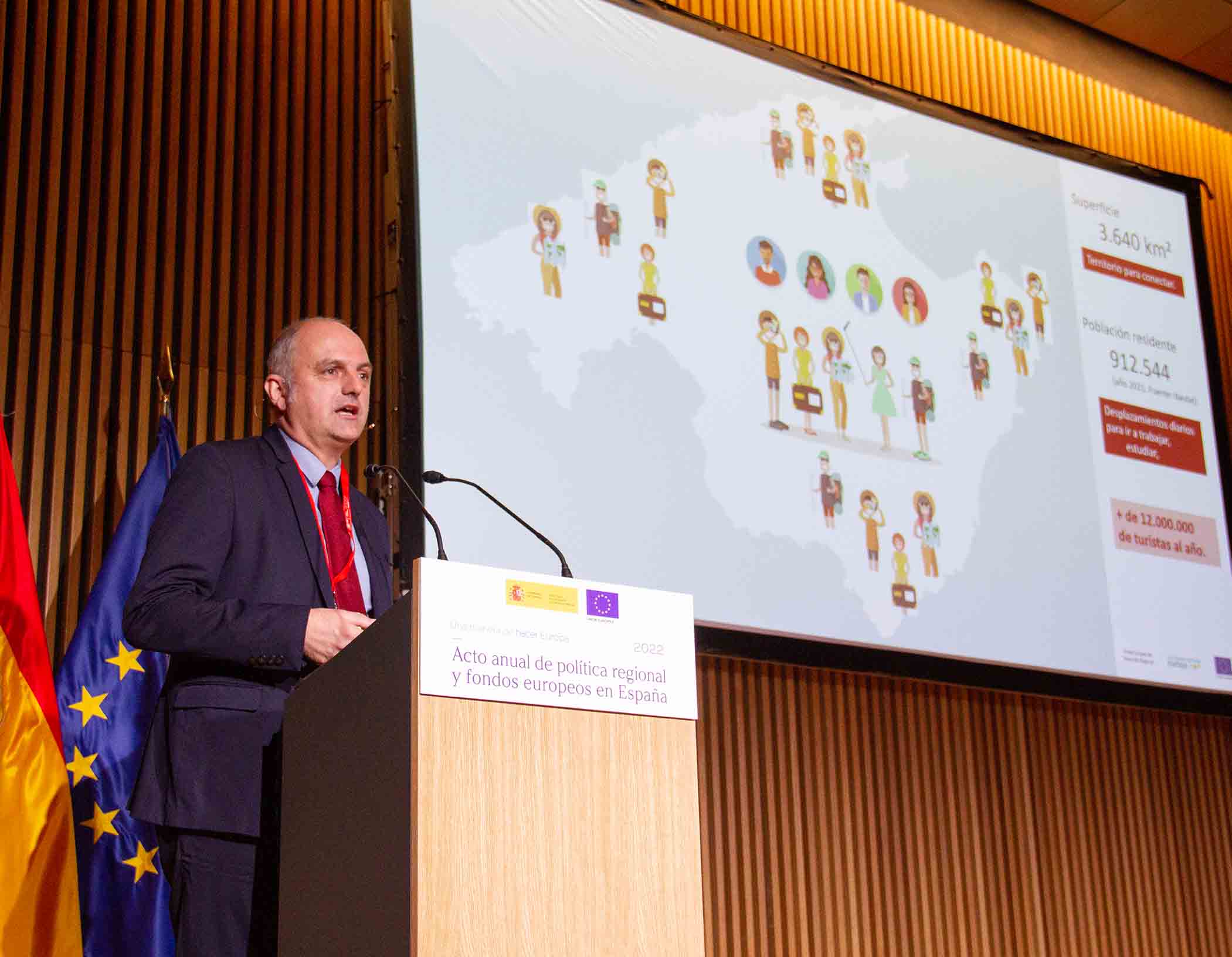 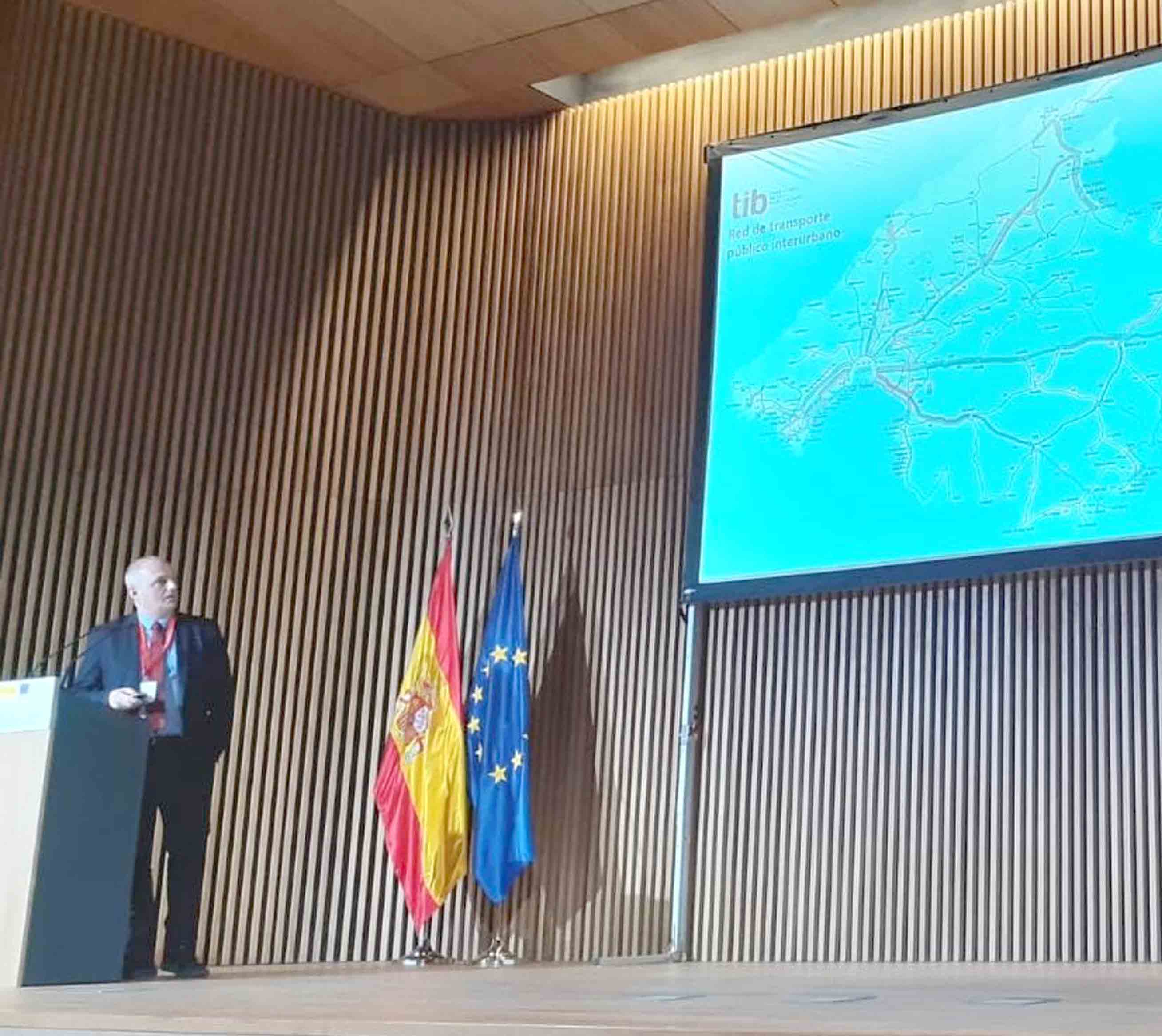 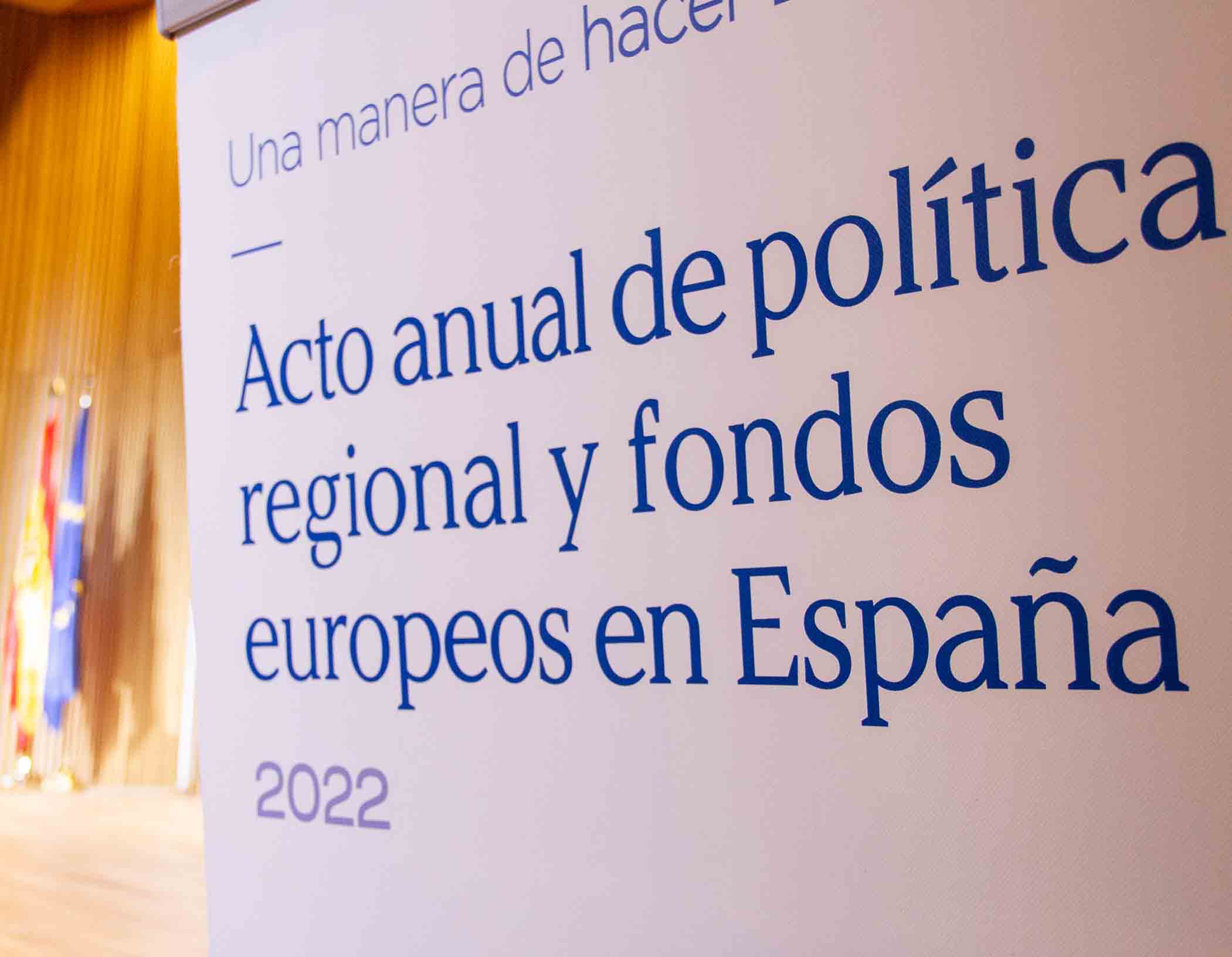 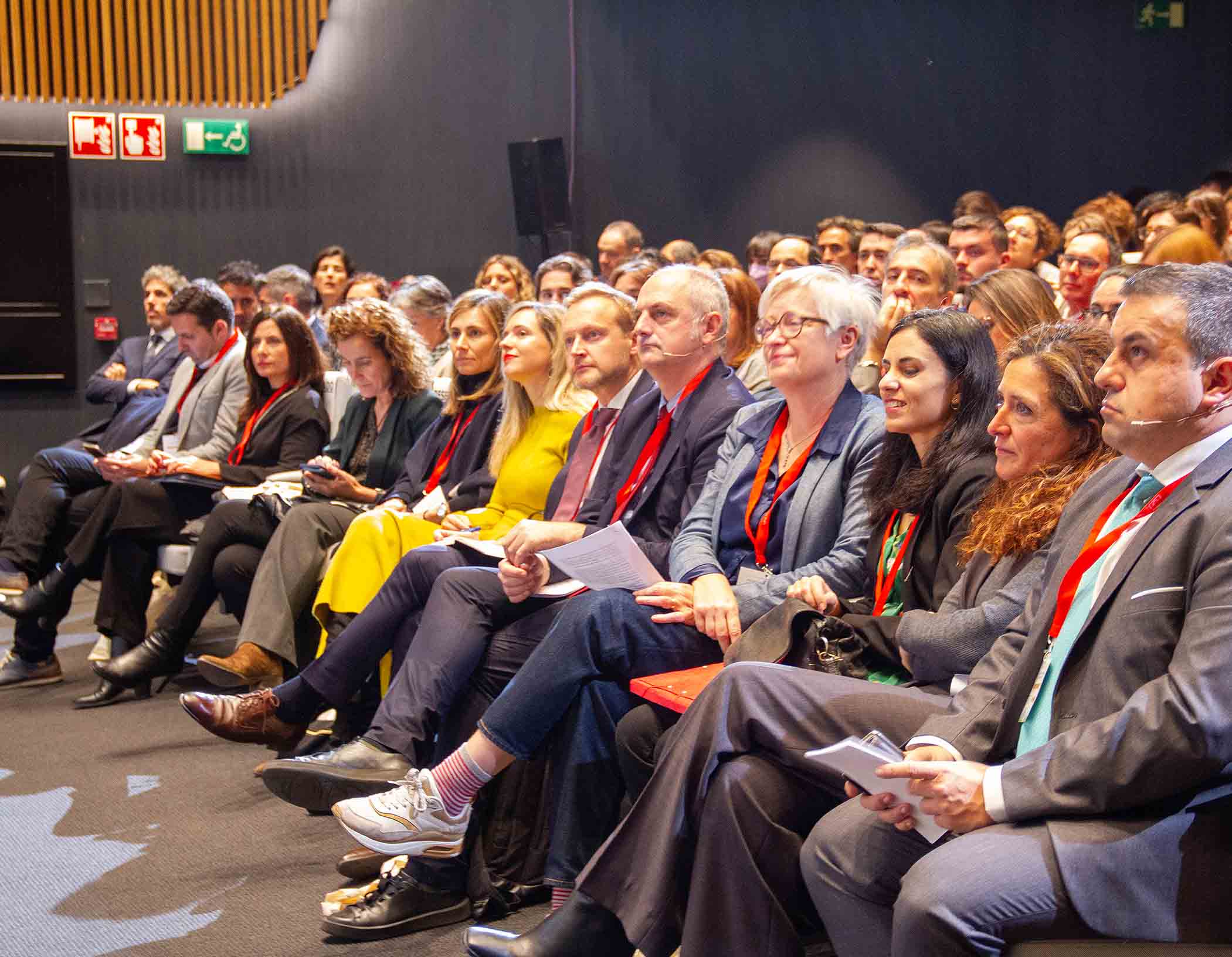 The "Technological services and equipment for the new fare system and management of public transport in Majorca (train, metro and bus)" project has been awarded the third ERDF Best Practices prize among the 19 projects presented by the Autonomous Communities and Cities.

The prize was awarded during the Annual Communication Event on Regional Policy and European Funds organised by the General Secretariat of European Funds of the Ministry of Finance and Public Administration held in Madrid last Tuesday. The event was attended by the Director General of Mobility and Land Transport, Jaume Mateu, accompanied by the Director General of European Funds, Félix Pablo Pindado.
Throughout the day, the best actions co-financed by the European Union during the period 2014 - 2020 by the different regional administrations in their ERDF Operational Programmes were presented. One of the criteria taken into account in awarding the prize was the correct dissemination of the action among the beneficiaries of the project and the general public.

The project, presented by the Transport Consortium of Mallorca, with a total budget of 8,484,187 euros, is co-financed with 2,500,000 euros by the European Regional Development Funds (ERDF). One of its main objectives is to modernise and improve the management and planning of interurban public transport on the island and to streamline the process of purchasing and validating tickets, as well as providing users with real-time information. The new technological equipment came into operation on the TIB intercity network in January 2021 with the new regular road transport bus concessions in Mallorca. In November of the same year they were incorporated into the Palma EMT network. They are expected to be operational on the transmission networks of the rest of the islands by 2023. In total, 611 bus desks, 1,562 bus validators and 240 access turns on the train and metro will have been installed. In this way, the Majorca Transport Consortium contributes to the achievement of objective number 2 of the ERDF Operational Programme: to improve the use, quality and access to ICTs.

The Minister of European Funds, University and Culture, Miquel Company, has congratulated the Transport Consortium of Mallorca and stressed that the Balearic Islands are "accrediting exemplary management of European funds before the supervisory bodies". "This gives us great credibility and allows us to be demanding when it comes to negotiating a beneficial territorial distribution for our islands, which takes into account the great challenges of transforming the social and economic model that we have already begun," he said.

For his part, the Catalan Minister for Mobility and Housing, Josep Marí, stressed "this government's great commitment to quality public transport. And this recognition is an example. We have improved infrastructures, we have increased service, we have made a clear commitment to sustainable mobility... and all this has made our public transport one more tool in the social backbone that we have put in place to help families in times of crisis and uncertainty".